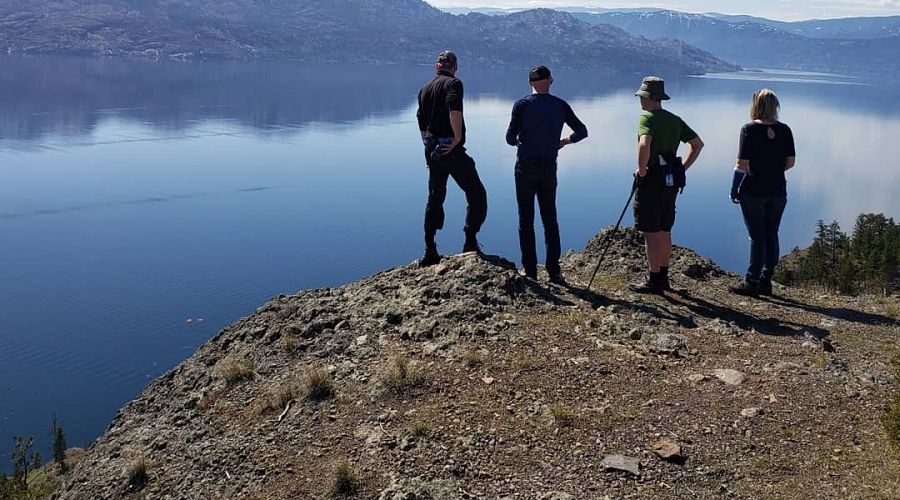 Molenbeek Ventures, inspired by one of the largest builders in the Netherlands, was founded in 2006.

Financially independent, Molenbeek Ventures began their first project in Vernon; a 28-suite apartment building which was followed up with Creekside Park, a single- and multi-family residential development comprising of 50 homes. In 2011, Elkridge Development was introduced which included 87 single and multi-family homes in West Kelowna. Skyview Terraces was built in 2013 which was a multi-family development of 40 homes in Kelowna, aiming to make a difference in the Okanagan Valley by building homes with a different look and functionality. With the European style in mind such as extra-large windows and large rooftop patio’s, Skyview Terraces won three golden and two Silver Tommie Awards; a true recognition from the building industry. Molenbeek’s newest project, The Trails in West Kelowna, is a master planned community of around 200-homes including single-family, multi-family, parks and commercial. It will be a unique subdivision with a “new look” for homes in the Okanagan.

We take pride in not just building "typical homes" but we want to be a part of those builders who want to give the Central Okanagan a more contemporary look together with environmental consciousness and high energy efficiency in mind.

We are a long-time member of the Canadian Home Builders Association (CHBA) and are fully licensed under BC Housing. We have the full Home Owner Protection through BC’s most recognized Home Warranty Insurance providers Pacific and Travelers. 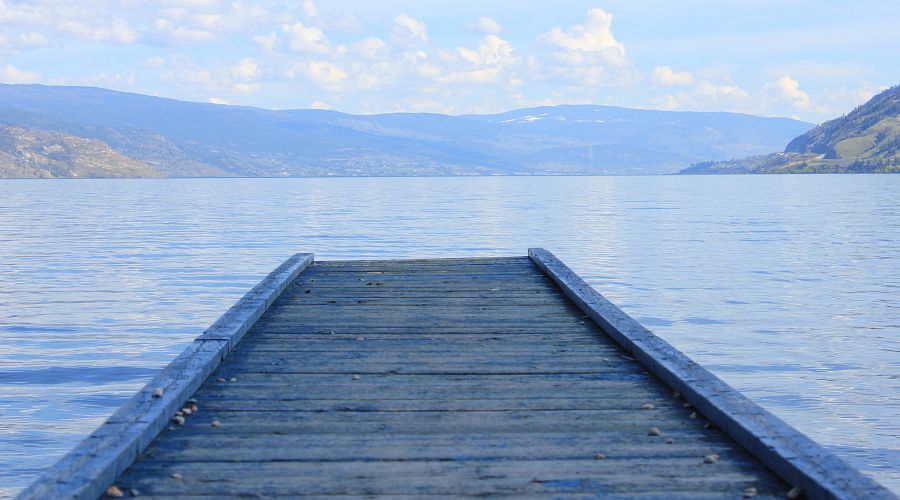 Building contemporary homes in a European style with fair, cost effective pricing. To be proactive, transparent and reliable in our actions, while remaining true to our basic principles of delivering the highest-quality and providing exceptional customer service and satisfaction. 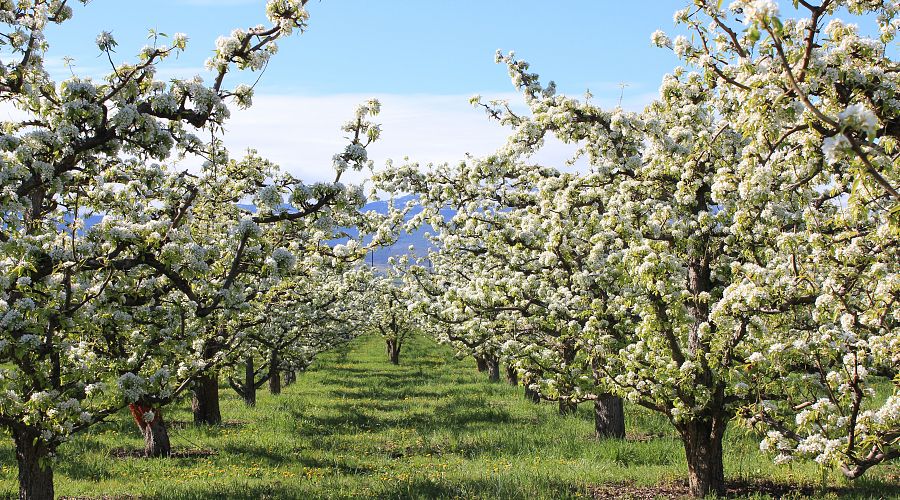 Being able to create sustainable people-friendly communities by building functional quality homes in beautiful locations where people can live and work in harmony. Maintaining the highest levels of professionalism, integrity, honesty and fairness in our relationships with our employees and all other stakeholders.

After settling into our new home, just a few short months ago, we wanted to take this time to tell you how much we are loving and enjoying our home.  We really appreciate the quality, workmanship and service.  We marvel everyday at the magnificent views.  This is by far the best home we have ever lived in!  The neighborhood is tranquil, quiet and filled with wonderful neighbors. Thank you for a great development!

We love our new home: its modern style is super attractive and the views are amazing! Kathy, the rep for the builder has been very helpful - answering questions we have and dealing with some matters we've encountered. We're looking forward to next spring when we will be able to have the huge back yard landscaped!